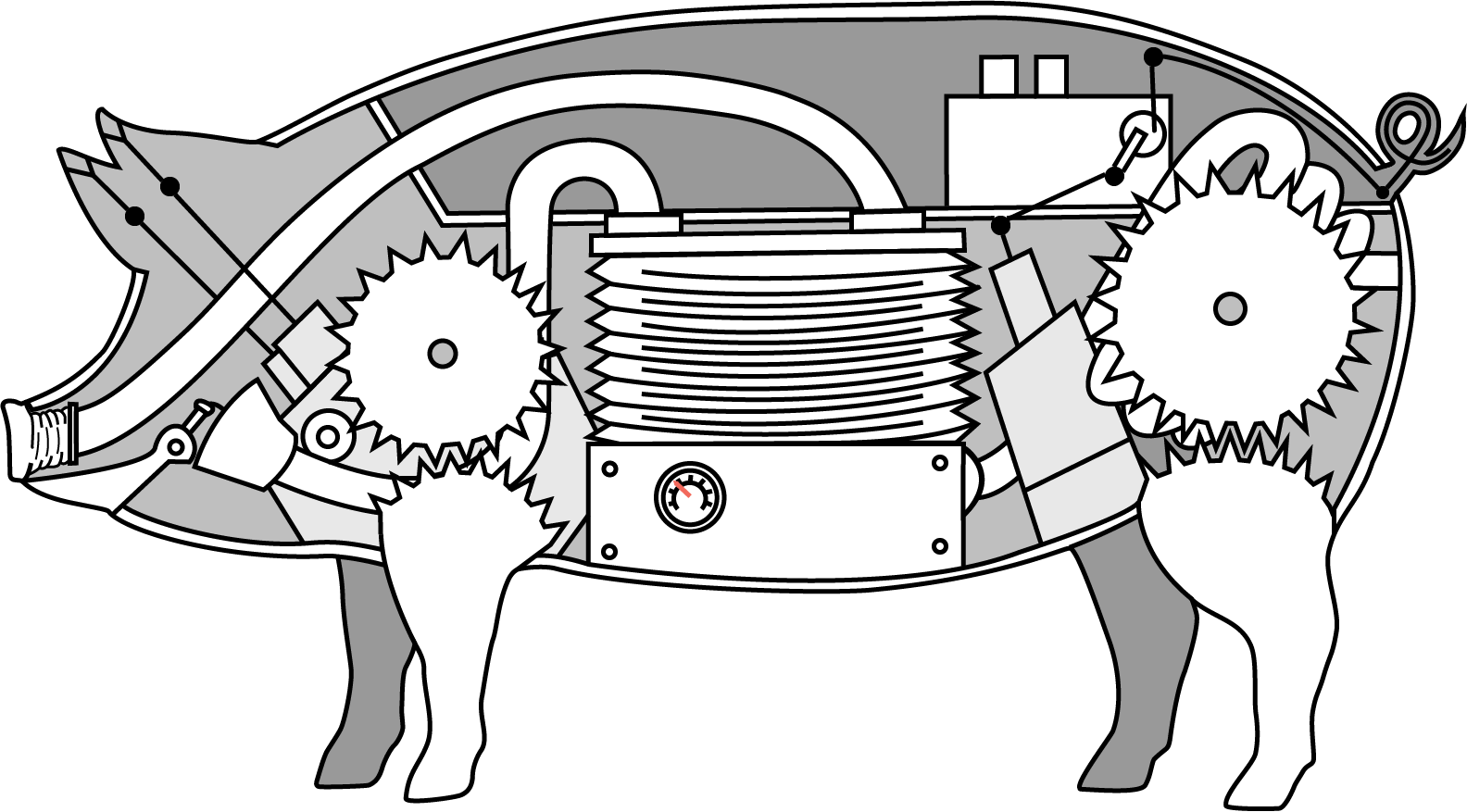 Figurski at Findhorn on Acid—hypertext for the ears—presents the first ever radio adaptation of the comedic hypertext novel by Richard Holeton. The radio script was written and produced by John Barber of Reimagined Radio, with sound engineering by Emmy award-winning Marc Rose and performances by The Voices, the ensemble of Portland-based voice actors. This sound-based story takes the novel to a new medium. Special guest appearance by Richard Holeton. 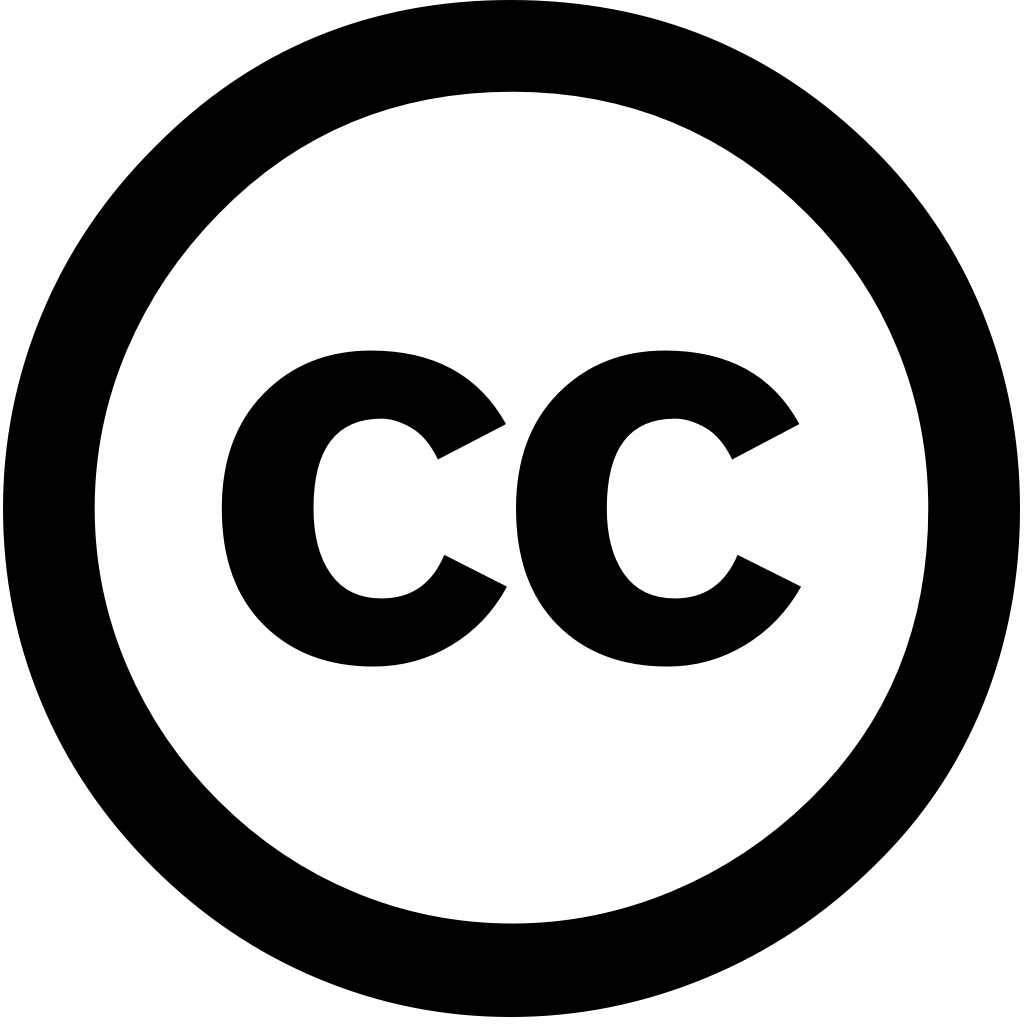 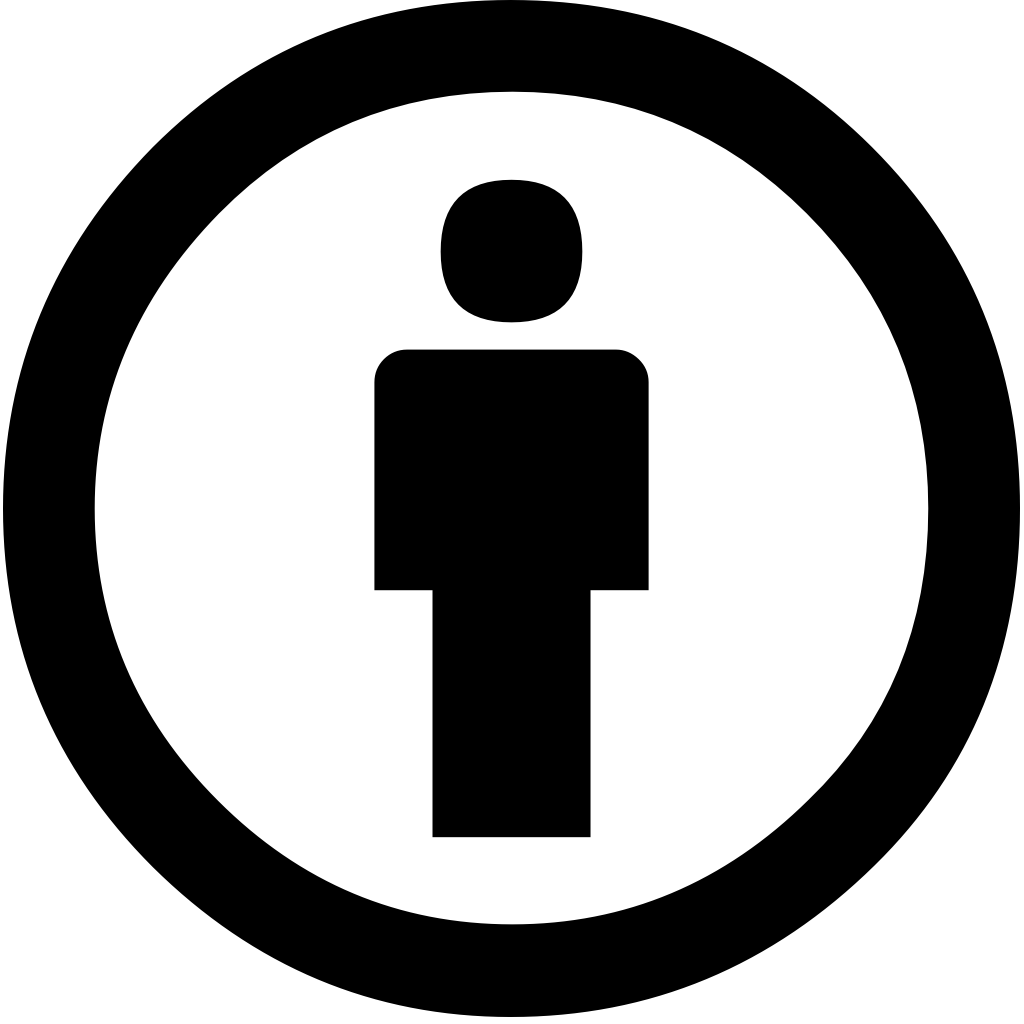 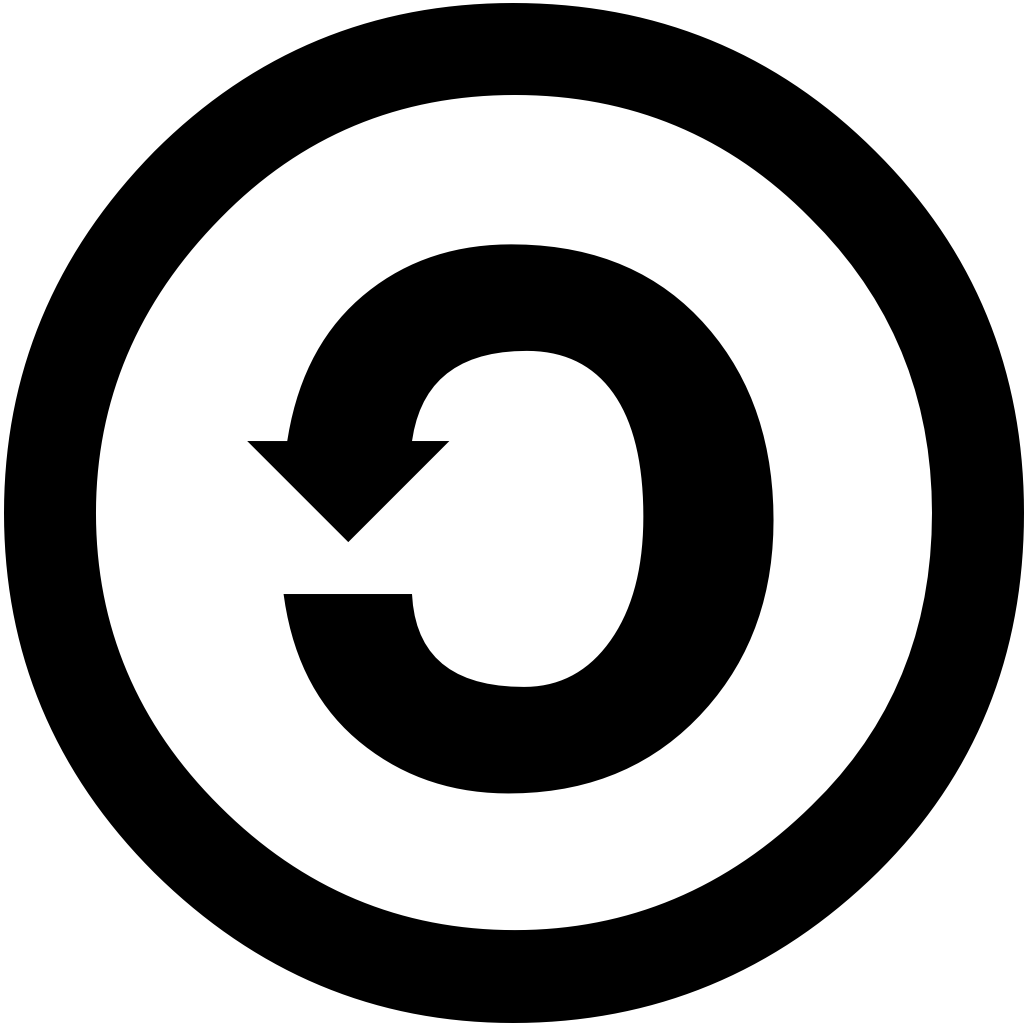