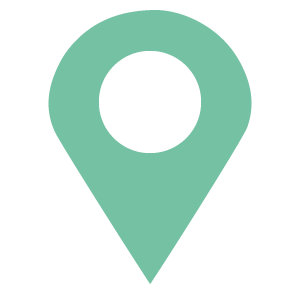 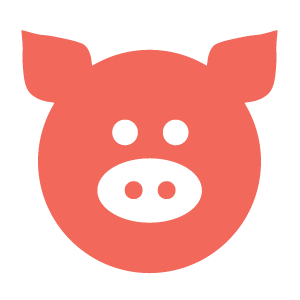 Interceding in this cloudmovie of your past is another shadow, down low in the dunes, half-hidden in scrub grass. Closer, you see the darkly aging wooden crate and, with a sudden cool snort of seaweed air, you feel as if you've been here before. You half expect the treasure to be inside. But this is not your crate, it's another — perhaps nearly identical when new, but now beginning to decay. Suspiciously, you ask Shana and Zed about recent appearances at Findhorn of animal robots. They tell you about the December performance at Friday Night Sharing by a strange American, and then they tell you about the Algerian freedom fighter "Tanya," who only weeks before vowed to "return the mechanical pig to its rightful owners."